There was a television sitcom in the UK which ran from 1975 to 1978 called ‘The Good Life”. It was based around the lives of a couple, Tom and Barbara Good who decided to live a self sufficient lifestyle in their existing home in the suburbs in south west London. They turned their garden into an allotment, kept pigs, chickens, and a goat, and used the animal waste to make methane for power. 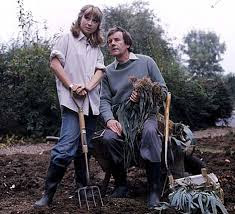 Their neighbours were middle class, Margo and Jerry, and Margo especially did not really approve of the house next door being turned into more or less a farm. It was a very popular sitcom, and most middle aged men in the country harboured a crush for Barbara, played by Felicity Kendall. 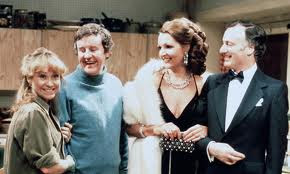 We are trying the equivalent of the Good Life here in the mountains, although it is going to take a while methinks.

Thank goodness it has just started to rain over the last few days, as there has been a drought here for the last 7 months, and the government have also restricted the amount of water which arrives by pipeline into the cistern. It should be every 14 days, but so far it has been three weeks and nada. Hence not enough water to water the vegetables. Anyway following the rain I now have cauliflower – well the leaves anyway, and I assume the actual cauliflower will appear at some stage. 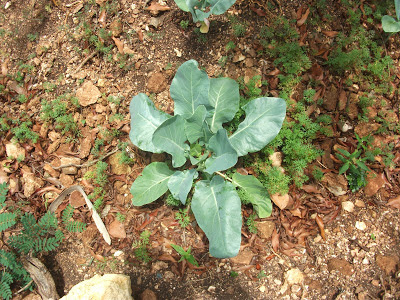 The tomatoes have arrived, although a little while to go yet. 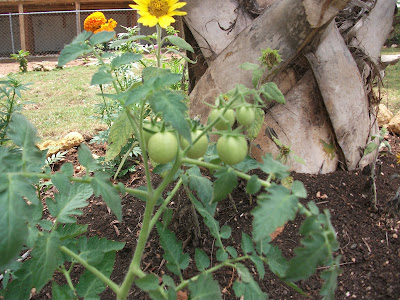 The radishes shouldn't be much longer before we can eat them. 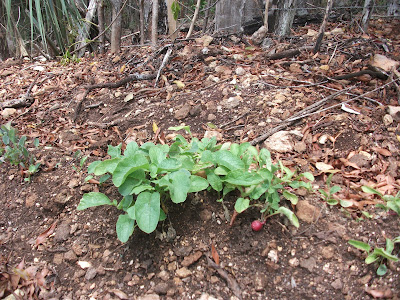 There is one pea plant, and I am hopeful the others will appear soon. These are proper peas, not Dominican pigeon peas. 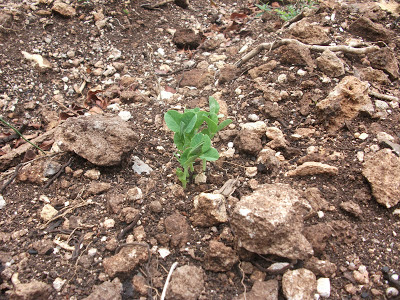 The runner beans have also sprung up in the last couple of days as well. 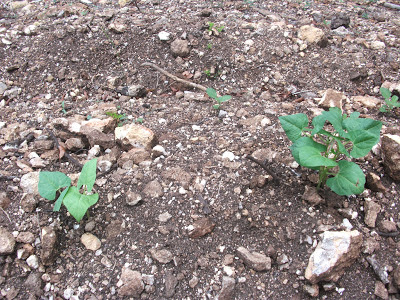 I also have cabbages, carrots, corn and watermelons. However, still to make an appearance are peppers, eggplant and onions, and, what a surprise, not a sign of a parsnip, and they were planted 2 months ago.

I promised an update on the balcony. It is semi finished. Just needs sanding, painting and varnishing. It was pointed out to me that the base looks like underneath Brighton Pier, but the top looks nice enough and so far it is pretty solid. We are going to have to paint it with termite stuff to stop it being munched away and husband says underneath will be perfect for chickens. I am not sure that is a good idea at all. 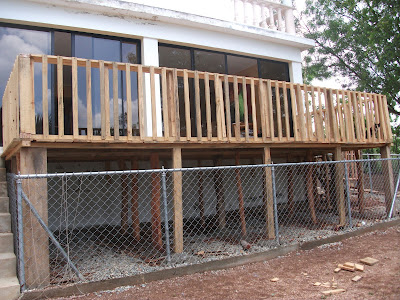 Chivirico was here at the weekend and he  went off with Feluche, my 84 year old neighbour on his horse 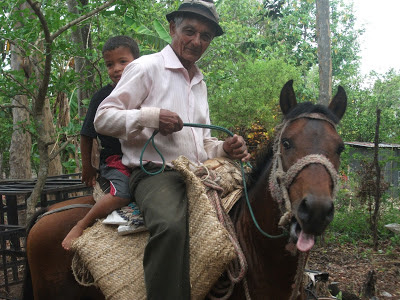 They went to visit the cow, which had to be moved a mile away as one of the neighbours said that the mooing was making her sugar increase - she is a diabetic. So the poor cow has had to move and Feluche has to ride up to see her every day and feed her. Still the horse seems happy enough.