How to understand a Dominican Man

I receive several emails from foreign ladies who have Dominican boyfriends or husbands asking for information or advice, so I thought it might be useful every so often to tell you what I have learned over the last 10 years, living with and then married to a wonderful Dominican man, and also bringing up two stepsons. 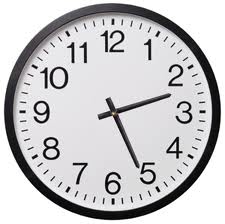 When I learned Spanish and could more or less speak it and understand it, I thought life would be a lot easier, in that I could understand perfectly what my husband was saying to me. But not only do you have to translate from Spanish into English so that you get it, firstly you have to translate from Dominican Man Spanish into Spanish and then into English. 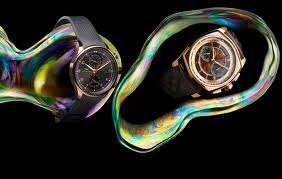 Let me explain. Time within a relationship is totally different from normal time. Dominican men live in a sort of space bubble.  When he goes out there are only three times. Five minutes, twenty minutes and then two hours. Five minutes is up to an hour, or an hour and a half but never ever five minutes. Twenty minutes is around three hours and two hours is all day. So lesson one is always make that translation and you will not be hanging around waiting. 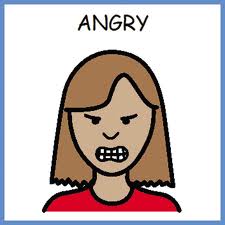 Of course they often do not tell you how long they will be, as many Dominican men have a habit of just disappearing and you have no idea where they have gone or when they will be back! One minute you think he watching TV and the next minute he is nowhere to be seen. We had some friends coming to see us a month or so ago from a long way away. They weren't planning to stay long, just an hour or two. They arrived and he was nowhere to be seen. I called and he answered. He was miles away in town, and had just gone without saying a word! I told him to move his ass back sharpish - "Mueve tu culo!"

Or they may say they will be back ahorita - later. That is a very dangerous word as it could be days, not just minutes or hours. 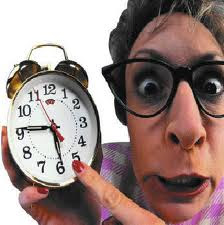 When they return from whatever, you will ask why they are so late and what they have been doing. The answer will always begin with "Lo que pasa..." which means "well what happened...". I have learned that anything at all which follows this phrase will not be the whole truth! So lesson two is whatever follows "Lo que pasa.." should not be believed!

And finally, another dodgy word is "Claro". Not the telephone and internet company, but the word meaning of course. You ask if they will be back on time and they answer "Claro", "Of course". The translation of this word is "No way". Telephone and ask if they have been to the supermarket and the answer is always "Claro" when they haven't!

So, living with a Dominican man is great fun and fabulous as long as you learn the new translations for words you thought you knew.


If you want to know more about relationships with Dominican men and read real life stories then check out www.drsisterhood.com. It is a site for anyone who wants to know about the country and the people.

Also, to learn more about Dominican men and the culture of the country, you can read my two books "What About Your Saucepans?' and "Life After My Saucepans." They tell my story, warts and all, how I made the decision to leave the UK and come to the DR and the ups and downs of living with and marrying a Dominican Man. Most readers love them, and they are both best sellers on Amazon. You can buy then in  kindle and paperback versions on all of the Amazons sites, in Chapters as well in Canada, and on Smashwords for the iPhone, Kobo and Nook versions. I hope you enjoy them and please let me know what you think of them and if you have time, leave a review as well!