Z is for Zapote and Zacarias

The last in my A-Z of the Dominican Republic, and I am feeling sad it has come to an end because I have really enjoyed writing it and also learned a lot from researching and from your comments. Thank you all.

Z is for Zapote and Zacarias Ferreira. The former is a fruit and the latter my favourite Dominican singer. 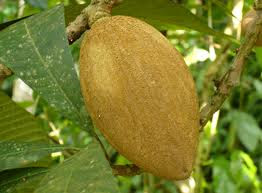 Zapote is known as Sapote in English and is a rough brown skinned fruit which is orange on the inside with a single stone in the middle. Apparently it can be eaten on its own and is also used in smoothies, milkshakes, ice creams and desserts. However my step sons assure me it has a strange taste if you eat it on its own - I have never tried but I have enjoyed the milkshake, just blend with sugar and evaporated milk. 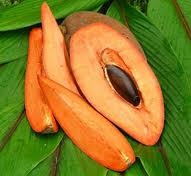 The fruit has all sorts of medicinal qualities and is said to be an aphrodisiac and good for gastro intestinal problems. The oil from the stone apparently can cure baldness, and is also a diuretic and good for the throat and heart conditions. Finally the latex from the tree is a cure for verrucas! 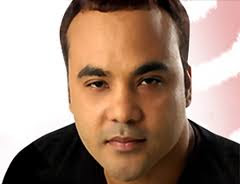 Zacarias Ferreira is a bachata singer who was born in Tamboril, near Santiago in the central north west of the country, an area famous for the traditional Dominican music known as périco ripiao, which his father and his uncles all played. He then went to Santo Domingo where he joined the National Conservatory and also sang with a local bachata band.


His first album, Me Liberé, came out in 1997 and won the prestigious Dominican music award, the Cassandra and he won it again with his second album. 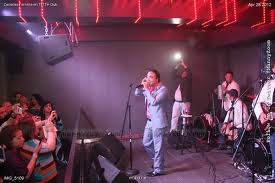 When I first came to the DR, in 2001, his music was played everywhere and I fell in love with it immediately. There is just something magical about the music itself as well as his voice. The very first dance I had with the man who is now my husband was to a Zacarias Ferreira song – Amiga Veneno which means poisonous girlfriend! Here is a video featuring 25 of his best known songs including Amiga Veneno.

I cannot think of a better ending to the A - Z series of the Dominican Republic than Zacarias Ferreira, as when I hear his music, wherever I am in the world, it just transports me back to the DR where it is played in the colmado, the supermarket, on the bus, in the homes, you hear it everywhere.
Posted by Lindsay at 4:41 PM