Colonial Zone – how to ruin a fabulous place


The Colonial Zone in Santo Domingo is one of my favourite places on the whole island. Situated in the south eastern corner of the city, with an area of less than 5 square kilometres, it dates back to the time of Christopher Columbus and is full of charm and history.


There are beautifully preserved historical buildings, narrow cobbled streets, quaint lighting, and it is a lovely place to wander round and spend a few hours.

During the day it is thronged with people – not only tourists but also Dominicans. Recognised by UNESCO as a World Heritage Site, the Colonial Zone is far from a twee sterile tourist attraction, it is home to 15,000 people. It is like a village with businesses, restaurants, bars and charming studios, apartments and homes tucked away on every street. 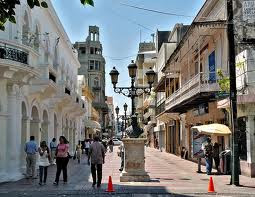 At night it is even nicer than during the day. You can stroll through the streets with a cooling breeze coming off the Caribbean ocean, eat fabulous food at a multitude of different restaurants, sip a Cuba Libre at an outdoor bar and then go home to your apartment, house or hotel, where you spend all night unable to sleep. 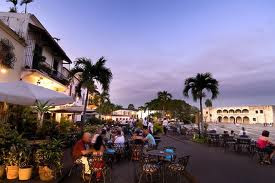 The problem is the noise from the techno discos. They are a relatively new phenomena, and play music until the early hours of the morning much louder than the usual full on Dominican volume, which is unbearable for people trying to sleep. Even for Dominicans who can usually sleep through anything. The thick walls shake and some residents are now unable to stay in their homes on Friday and Saturday nights as the noise is just too much. 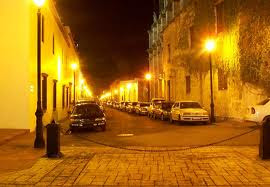 Following complaints from desperate residents, the church and the neighbourhood groups, amazingly the Dominican authorities actually did something for once. As there is a law here against noise, especially in residential areas, they closed down the offending establishments. 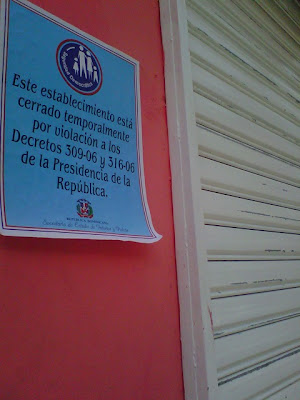 However, the peace only lasted for 20 days, and then they reopened. Not only did they reopen, but someone, and no one seems to know who, gave them authorisation to stay open not just until 2 or 3 in the morning, but until 4 am. Some decided to keep going until breakfast time! So the residents and hotel guests have no sleep at all. 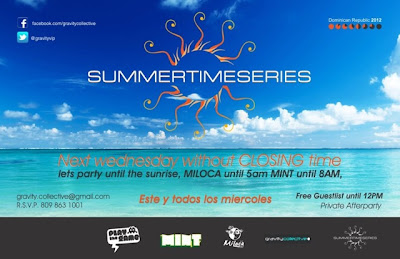 Some did say they would keep the noise down, but instead of turning the volume down, they have turned it up, put on a tin roof which bounces with the music and acts like a drum, and stuck on some old egg boxes and a sort of mattress, which is supposed to help.

It seems totally ridiculous that such a beautiful part of the city which is trying to attract more tourists, more residents and more businesses should allow a few all-night clubs to drive everyone away. The government have even spent billions building a new road from the biggest tourist area in the east of the country, Punta Cana/Bavaro so that more and more tourists can visit the Colonial Zone. They are drafting more police in so that the tourists feel safe and cleaning up the whole area, which is fine during the day, as long as no one wants to sleep there at night. 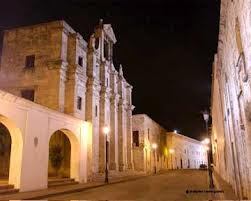 The residents are trying to fight back though and there is now a Facebook Group who are trying to get the authorities to do something. Join the group here and help preserve this beautiful part of the country.