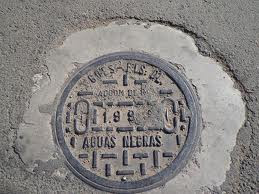 Strange word 'manhole'. In Spanish they are called tapa de la alcantarilla which means drain cover and is exactly what they are, rather than a manhole! According to the New York Times, leaders in Sacramento, California decided in 1990 that the word "manhole" was sexist, and the city now calls them "maintenance holes." 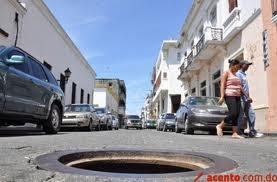 You can see manhole covers wherever you go in the world - apart from the Dominican Republic. They exist here, but are stolen all the time and sold for scrap metal. This is not an occasional occurrence, as soon as they are replaced they are taken again. Luckily the thieves, or the people who live nearby, nearly always put something in the hole to try and stop nasty accidents. Usually they put a tree branch in it. 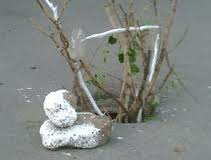 Or a beer crate in front of it which is no use if you are coming in the other direction! 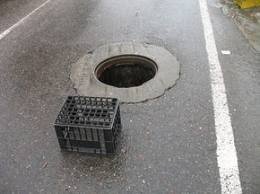 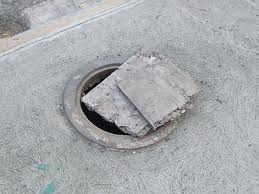 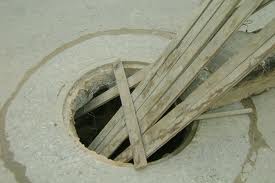 There is talk of having plastic covers but I have yet to see one. In the meantime we will just carry on keeping our wits about us when walking in the street or driving!
Posted by Lindsay at 10:38 AM