Q is for Quisqueya

Letter Q in my A-Z of the Dominican Republic seemed at first like a challenge, but in the end there was no contest. Q is for Quisqueya which was the original name of the country. 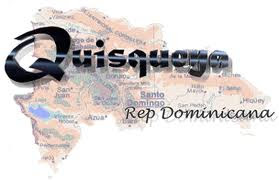 Quisqueya was the name used by the indigenous Taino Indians for the whole island including Haiti and it means the Great Land. When Columbus and the Spaniards arrived they changed the name to La Española meaning little Spain, which was then changed by Pietro Martyr d'Anghiero who wrote his account of the island in Latin in 1493 and translated La Española as Hispaniola. In 1930, the United States Geographic Board apparently decreed that the whole island should be called Hispaniola.

When the French took over the whole island in 1697 they called it Saint Domingue - Santo Domingo in Spanish, and when the slaves revolted and took control of the western portion of the island they named it Haiti, using the Taino word Ayiti meaning  mountainous land, which was the name of the area in the Dominican Republic now known as Los Haitises. 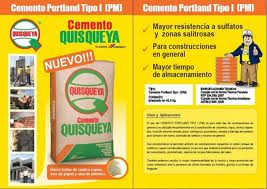 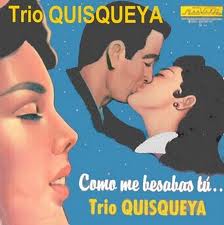 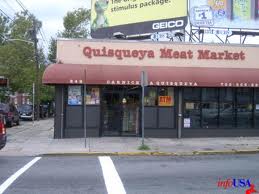 Here are some interesting facts about Quisqueya - the Dominican Republic.

Hispaniola is the second largest island in the Caribbean.

It is the 9th most populated island in the world.


It is the 22nd largest island in the world.

Only 2 islands in the world are shared by two countries. (Any idea what the other one is?)

It has the highest point in the Caribbean - Pico Duarte at 3,175 metres high.

It has the lowest point in the Caribbean, Laake Enriquillo at 46 metres below sea level.

Santo Domingo is the oldest city in the New World, with the oldest university, house, hospital, street and cathedral.

It has the only flag in the world with a bible on it.

The national bird is the Palmchat (Cigua Palmera), the national tree is the West Indian Mahogany (Swistenia Mahogani) and the national flower is the Rose of Bayahibe (Pereskia Quisqueyana).

The national game is baseball.

The Cardinal has the rank of a military general officer, as well as being Archbishop.