Cellphones in the Dominican Republic


I remember the days when if you wanted to call someone when you were out and about, you used a phone box in England. 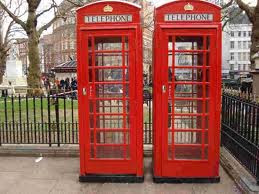 But now the mobile phone has taken over, although when I arrived in the Dominican Republic with a population of 10 million people, and 3.5 million living in extreme poverty I thought that the penetration of cell phones would not be that high. Wrong. In 1996 there were only 82,547 cell phones. Today there are nearly 9 million – over 90% of the population has a cell phone. That is higher than Canada (74.1%) but lower than the USA (103.9%) and the UK (122.9%). I assume the million people who don’t have a cell phone in the DR are the under 5s, as everyone seems to have one, and they use them constantly. 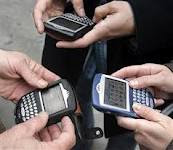 The whole concept of turning off the phone if you are in a meeting or busy does not exist. I have had my dentist talking on the phone while drilling my teeth, an anaesthetist while administering a general anaesthetic, which I found a tad concerning as the anaesthetic was speeding into my veins and he was giving instructions on which numbers the person at the other end should play in the lottery. In meetings, even when you are the customer and paying for their services, the lawyer will constantly be answering his mobile phone. Motoconcho drivers while I am sitting behind them on their motorbikes use their cellphones, and  my stepsons appear unable to stop chateando (chatting). Even in restaurants they will sit there with their phones on their laps typing furiously. 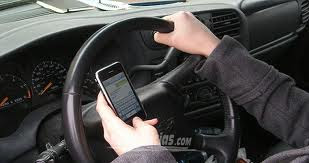 They are also used all the time when driving and not just to talk but also to text! When texting it is usual to drive the car with one’s knees, unless you have a helpful passenger.  It is said that 30% of traffic accidents are due to using a cell phone while driving. I am surprised it is that low. 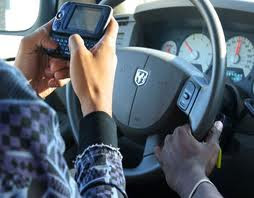 Rarely do cars have hands free phones, although it is easy to rig one up with a piece of taypee, but you have to take it out to use it so not exactly hands free. 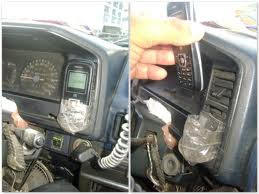 Most people will change numbers a lot. The phones are lost, dropped in the water, stolen or pawned.  If people want to borrow money they will often leave their phone as security, and never pay the money so they lose the phone. People have been killed for their phones, and as the more expensive Blackberrys and the like  start to hit the streets it happens more often. 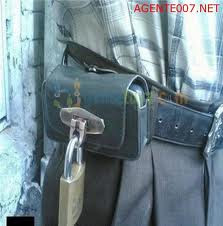 You think you have the number of the plumber, electrician, friends, but you don’t. Then the companies recycle the numbers so there are lots of wrong number calls. Someone calls you:
“Hallo,” you say pleasantly.
“Quien me habla? Who is speaking?” they shout down the phone angrily. They always seem to be furious that you are not who they think you should be, but surely if they called you they should tell you who they are, not demand to know who you are?
“It’s me,” I say. That always makes them cross, and if you ask them who they are, then they get even crosser and go away, only to call back again a minute later when the same conversation ensues.


If the phone rings when the person is near you, they will almost always get up and walk away to answer it. My husband and the kids do it all the time. So, one would assume it is a secret and private conversation. Well  why do they then have to shout so loudly that I could hear even if they had gone to the next town and not just 10 yards away. Wherever they are and their phone rings they have to move somewhere – most peculiar.
Dominicans find it impossible to talk quietly on their cell phones. And most of the conversations are not to impart important information, but to talk rubbish. This is a standard conversation.
“How is everything? Como va todo?”
“Here, peaceful. Aqui tranquilo”.
“So, what says this man? Entonces que dice ese hombre?
“Aquí en la lucha. Here in the fight.”
“Que se mueve? What is going on?”
Every sentence is preceded by a loud “EH” and they have to repeat every sentence. No idea why the person at the other end can’t hear as they all speak so loudly! 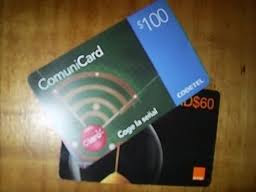 So the minutes run out quickly. Some people have monthly contracts, but the majority buys cards to charge up the phones. A phone with money on burns a hole in the pocket and many never have minutes.
Which leads us onto my pet hate – vipiar, or bipiar – no idea if that is the right spelling. Someone has no minutes and wants to speak to you so they call, allow your phone to ring twice and then stop the call. You are supposed to ring them back using your minutes. Fine if it happens occasionally but it happens all the bloody time. Husband and kids never have minutes as spend all their time talking rubbish and saying “EH” on the phone, so they get vipiad and then have to use my phone to call back! As being a sensible English person I don’t use all of my minutes as soon as I have them. 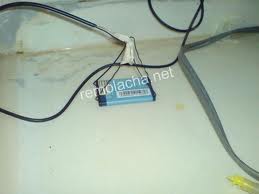 We all know that cell phones are charged using a phone charger. Each phone has one, but those belonging to the kids appear to go missing, or break so they borrow mine. Which would be fine if it was the same model, but it is not. The plug won’t fit their phones. No problem. Just cut off the bit that goes into my phone and rig up a couple of hair pins. Bingo, it works! Or they simply jam the bare wires into the phone next to the battery terminals. To check that the electricity is coming through, although why it wouldn't I don't know, once they have cut off the bit that used to plug into my phone, and plugged it into the socket, they simply put the two wires coming out of the end onto their tongues to check electricity is coming through!

Cell phones are indeed a great invention, but Dominicans and cell phones can do a girl's head in.