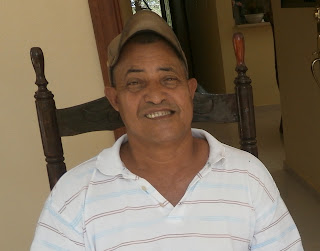 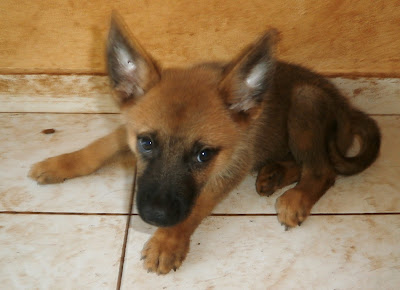 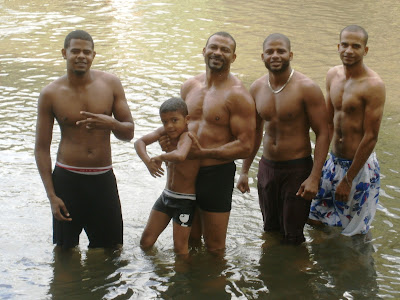 Another sad couple of months

Once again sorry for keeping you all waiting for so long, but honestly I have been up to my eyes.

This has been a sad couple of months with birds and people dropping like flies. Sukin, the owner of the colmado, whose wife died 4 months ago, has died. He was fine, went to visit his sister for a fortnight and never came back. Apparently he had a stroke, ended up in a coma on a ventilator then I assume was switched off. So his house is empty and the colmado closed.

I now have to walk about 15 minutes to another colmado - good exercise I suppose but they have a chihuahua who hates me and tries to nip my ankles - called Donkey of all things.

The other sad news is everyone's chickens are dying. No one knows why, although some say it is the changing of the seasons from summer to winter. I keep asking the locals to try and get to the bottom of it, and they say they don't actually die, they go to sleep at night and don't wake up. Hmmm. Well we have lost Sprout and Cranberry, the two turkeys so only have son/daughter of Sprout and Stuffing so that puts paid to Danilo's money spinning idea. Monster also went to sleep and didn't wake up which I am very sad about too. We do have the odd son and daughter of his. Some neighbours have lost over 100 chickens.

The puppies, Sweep and Grita Mucho are growing like topsy and causing total havoc - eating the furniture, chasing chickens and annoying Belinda. Several months ago a man borrowed Lobos bits and brought his long haired Alsatian dog to mate with him. Lobo performed splendidly and the dog was pregnant. We were promised one of the litter. Well he sold them all and Danilo told him he was not allowed to borrow Lobo again. Next thing we know he delivers a dog which is supposedly the son of Meg and Lobo's daughter (who he has) and a Belgian Shepherd. Now this dog was the size of a chihuahua when he arrived and I was all for sending him back. However, he is cute, but if he is the son of a Belgian Shepherd then I am a China man.

His name - christened by Danilo, I hasten to add -  is Rin Tin Tin.

I haven't had too many visitors over the last couple of months, apart from an English lady, and we all went to the river with Chivirico and her so she could experience that important Dominican event of bathing in your clothes in the freezing water, cooking lunch and drinking rum. We didn't quite do all that we should in that we bought lunch, she and I did not get in the river, and we had water rather than rum, but the thought was there. Here are my handsome boys, from left to right stepson Christian, Chivirico, husband Danilo, and stepsons Dany and Alberto.

And of course, no blog would be complete without updating you on politics, which of course is totally unbelievable, but true.

So, we got to the stage where they had done opinion polls and said that whoever had the highest with a margin of 10% would be the candidate. Danilo had over 50% and the existing mayor had 9%. Every other place in the country was announced - apart from Guayacanes. It appears they will give it to the existing mayor, and the party - PLD - said they would offer Danilo a job. So far nada, so he has signed up to be the candidate for another party. This other party is called the PLR - Partido Liberal Reformista, and the guy who owns/runs it is a chap called Amable Aristy. Amable means Friendly so we have Mr Happy going with Mr Friendly. Mr Friendly is into helping people so it should be a good fit. However, the PLD was purple and this new one is yellow and green so Danilo has a week to change all his posters to yellow and green and repaint his campaign headquarters, and change the PLD star to the PLR sunflower.

Will it work? Your guess is as good as mine, but I like the values of the new party. So my job is to work my little cotton socks off to raise as much money as we can to keep going - what's new!