A fairly quiet few weeks (for a change).

Danilo was told by the head of his new party that as the results came in they were at party HQ. After the first two bulletins, accounting for around 20% of the votes it was obvious Danilo was in for a landslide victory and then they had a call from the ruling party – PLD – to say “terribly sorry but we can’t let this happen as it is too embarrassing so we will need to change the outcome”.  Which, as we know they did. They have promised him a “good” job but nothing so far and he has enrolled in University for the next semester as he only has a couple of semesters to go until he is qualified.

In the meantime he is sorting and planting the finca and we have yuca and batata (sweet potatoes) growing well, helped by the rain we have had recently as it looks like hurricane season is ramping up as the end of the season approaches.

Albert continues to be ‘interesting’. He has started school here and also goes to baseball practice. There are only eight children in his fifth grade class so I am hoping he will make major progress this year. A new school has been built much closer to us - he walks a couple of miles to school each day at the moment - and should be open maybe next week. Then he will be at school from 8 am to 4 pm.

He called me the other day to tell me there was something wrong with the cat which was making a funny noise. I went to check and the cat looked fine, but he explained if you touched it, the cat ‘buzzed’. I realize he meant it was purring and he had never heard a cat purr lol. The training program, as to how to eat, to pull the toilet chain, not to leave the fridge door open, to clean the bath if you shower in muddy flip flops and a whole list of other things goes on.

The puppy has been called Canguru as she is the colour of a Kangaroo and jumps everywhere. She is a pain in the arse but great fun at the same time with the most beautiful blue/green eyes. 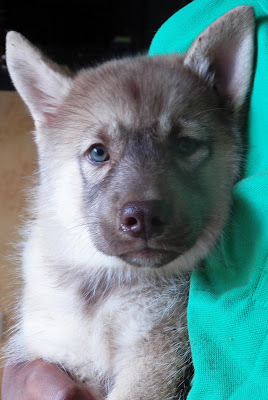 She goes out into the back garden with her mum and is being trained by her to chase chickens and cats - neither of which are good and there is nothing she enjoys more than stopping the cats coming in by blocking their Dominican cat flap aka the hole. 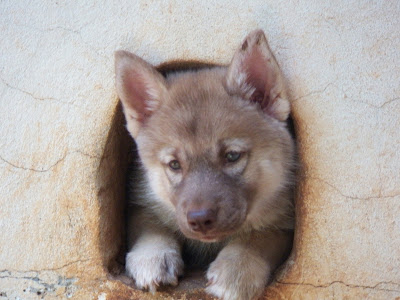 The really good news is that we now have a fish man in the next village so once a fortnight we go and get fish. If we don’t, he appears at the gate to tell me what he has and to make an appointment for me to go and get it. Last week we went to the mountain town and on the way back Danilo had to get to the toilet quickly (too much street food) so he dropped me off at fish man’s place. I bought two lovely snapper (chillo) and then was about to walk home expecting to meet Danilo on the way to pick me up, as it was around 5 miles. Mr Fish Man said he would take me on his motorbike. He must be 70 or 80 years old and on the ride back he drove like a maniac! I made it back before Danilo had even left the house.

The fish were prepared and laid on the last bit of the balcony in the sun – apparently it stops them spitting when they are fried. 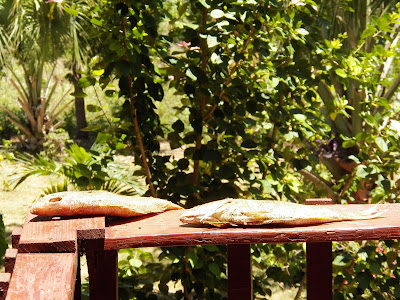 Email ThisBlogThis!Share to TwitterShare to FacebookShare to Pinterest
Labels: campo life, Cats and dogs and other animals, Dominican politics, Food 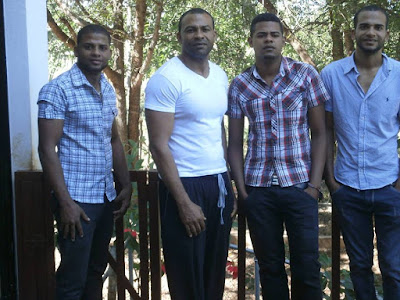 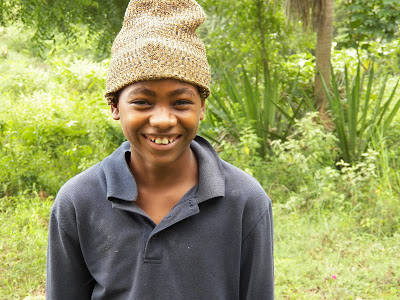 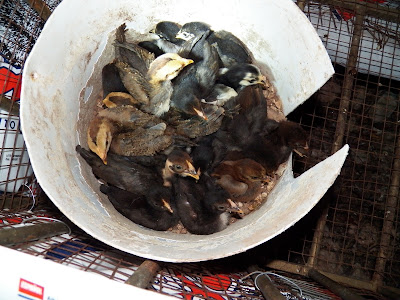 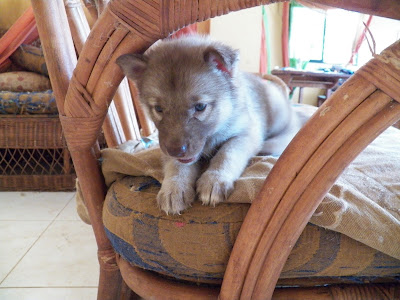 And finally, I sometimes come across other blogs which I enjoy and this is one I recommend you look at. It is written by an American lady who lives in Sosúa on the north coast, who describes herself as a nice Jewish girl. I think she is a lot more than that, and she too documents her experiences in the country - some of which bear remarkable resemblance to mine - including exploding Dominican Pyrex in the oven. Enjoy
Posted by Lindsay at 1:37 PM 20 comments: