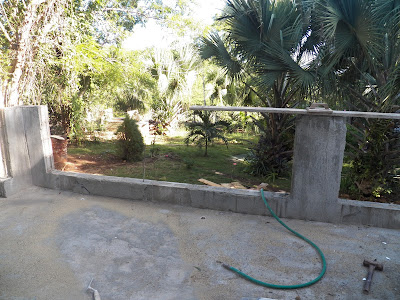 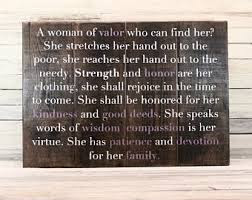 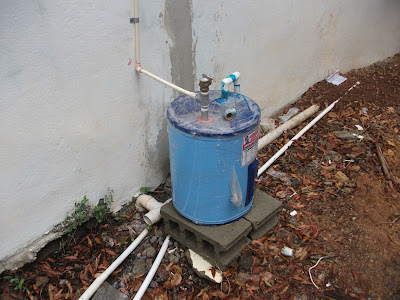 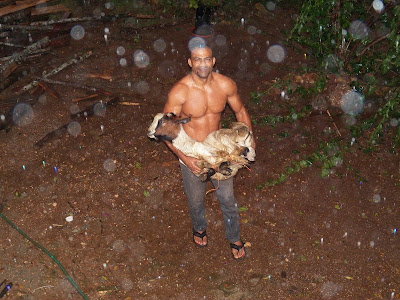 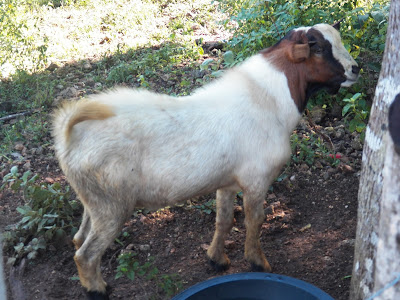 Finally, the book signing tour is sorted. I will bring copies of Life After My Saucepans and some of What About Your Saucepans? and will also sign any you might have.I will be starting it in Sosua on Thursday December 7th and in the afternoon will be at Midtown Bar and Restaurant from 2 pm to 6 pm. I will be having dinner at Taberna El Conde at 7 pm if anyone wants to pop in there.On Friday evening from 7 pm I will be at Dan and Manty's Guesthouse in Las Terrenas and on Saturday at One Love Surfshack in Las Terrenas from 5 pm till 7 pm.. Early next year it will be Santo Domingo and Punta Cana.  Obviously I cannot go on the road without a bodyguard, so Chivirico will be coming with me. Hopefully as many people as possible will turn up for a chat!
Posted by Lindsay at 4:38 PM