It has been a busy couple of months. As Danilo is now a fully fledged lawyer, he is working on lots of cases, and making court appearances, together with his all important pom pom hat. This is a picture of him about to go into the courtroom in Puerto Plata. 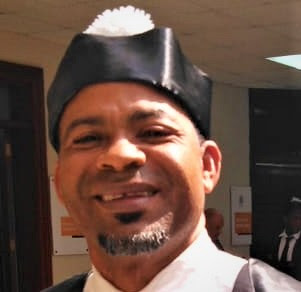 Many of the cases he is working on involve expats, and so I find myself working as a paralegal, explaining everything to the clients, and acting as a bridge between the two, collecting evidence and statements, translating documents in Spanish to English for the clients, so I can add the role of paralegal to my job description.

When foreigners go to court in the Dominican Republic, by law, if they do not speak good Spanish, they are entitled to a legal interpreter. However, there are few legal interpreters around, and although the court pays them, it is a paltry US$20 a day more or less, plus, they have to wait months and months to be paid. Hence, they often state they are too busy to attend, especially if they can earn more elsewhere on that particular day. But if the hearing date comes around, and there is no interpreter, or they were booked but then don't turn up, the hearing is cancelled and another date set, which can be very frustrating.

Some courts allow the expat to bring their own interpreter, but the interpreters usually charge US$100 for the day. If Danilo is the expat's lawyer, then he offers me free as part of the package! So on top of my other work, I now operate as a free interpreter for the cases Danilo is handling.

As well as working hard as a secretary/paralegal, I am also getting on with book 3, which has good days and bad days, depending on my memory, but is around two thirds written now – well the first draft. I am pleased with the way it is going, so I hope you enjoy it when it comes out – eventually!

As I think I have mentioned before, I am a member of the We Love Memoirs Facebook group, and I will be in the Spotlight on this coming Sunday, 27 October. This means that from 9 in the morning until around 6 or 7 at night, I will be answering any questions the members want to ask me. I did it a couple of years ago, and it was great fun. If you would like to join in, or just listen to the conversation then you can become a member here. It is a lovely group, with great conversation and lots of free memoirs to be won as well.

We are still in avocado season at the moment, and look at these two whoppers we had. 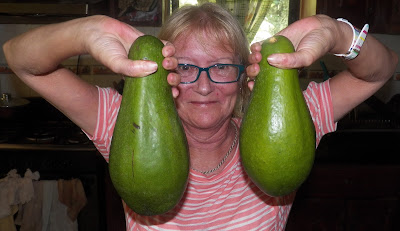 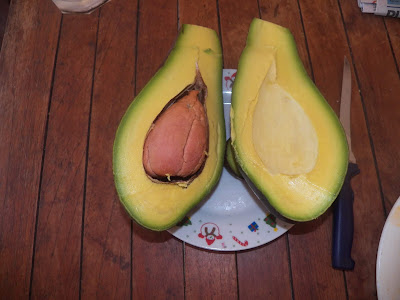 These avocados were one of the gifts, and she left them for us. Having eaten them, and they were delicious, I am hoping the pits will sprout and grow and in 10 years or so we should have a tree! 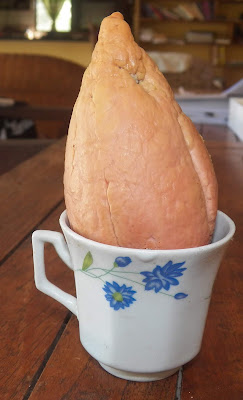 Finally, the animals are all fine, and Grumpy Grace, the mangy boxer pup who turned up here nearly a year ago now, is now into selfies! 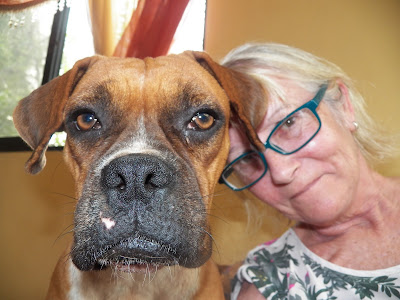 Email ThisBlogThis!Share to TwitterShare to FacebookShare to Pinterest
Labels: Cats and dogs and other animals, Dominican culture, Food