Just tell me the truth!

Dominicans never like to upset you and they will always tell you what they think you want to hear. You ask directions and they will give them to you even if they have no idea at all where you want to go or how to get there.  They would simply never think of saying sorry they did not know the way. You ask what the weather will be like tomorrow and they tell you it will be sunny as they think you want it to be sunny. Unfortunately they have no idea whatever what it is I want to know - which is quite simply the truth. Pretty amazing concept really. 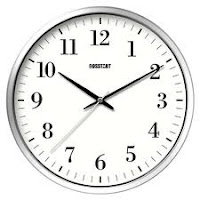 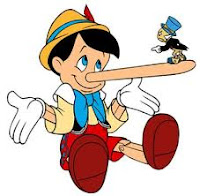 People are coming for dinner, and are due at 7 pm. At 8 pm you ring and ask where they are. They say they are 'llegando' which means arriving. Arriving where? Certainly not at my house, as the chances are they are sitting in their house watching the TV but would no more think of telling you that than flying to the moon! They eventually arrive at 10 pm. 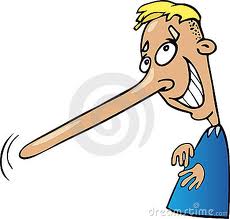 You ask the boss for a pay rise.  He says of course, as he knows that is what you want to hear. Surprise surprise no pay rise. You ask the plumber if he can come that day to fix a broken pipe. He will say 'pienso que si" which means 'I think so'. I have worked out that that is code for 'you must be joking, no way will I be there today'. Why not just say 'no' and give an accurate idea of when he can come. I ask the man in the colmado if he will have pork chops tomorrow and he says  'claro' which means 'of course'.  That is another code word which means 'I have no idea when I will have pork chops'. Once you know the code words then life becomes a little easier, but it takes a long time to realise that you will never be told the truth!

And all  I want is to be told the truth. Not what people think I want to hear, as their mind reading skills are appalling!